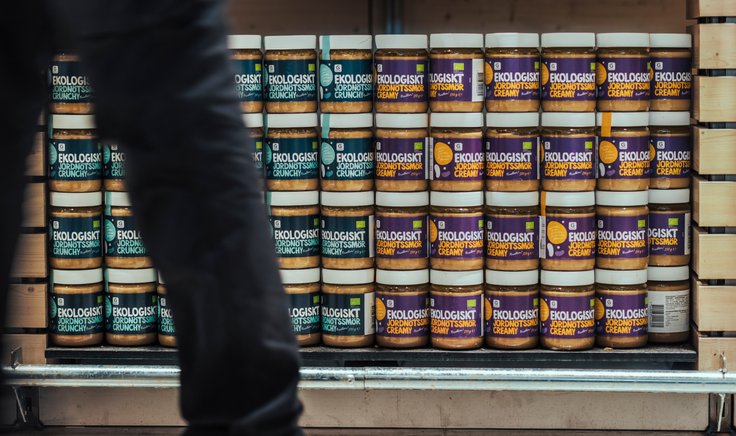 The year 2021 was probably the most intense in Axfood’s history. The company again grew faster than the market, announced new large logistics investments and wrote grocery history with the acquisition of Bergendahls Food and the partnership with City Gross.

The grocery industry is less sensitive to the economic cycle than other industries and is mainly affected by population growth and inflation. But it is affected by industry shifts and demographic changes, as well as broad societal trends such as digitalization, health awareness, sustainability and affordability. Axfood’s various concepts are well positioned in their respective segments and make affordable, good and sustainable food available to everyone.

With the gradually eased pandemic restrictions, the dynamics of the grocery industry changed in 2021. The flow of customers to stores in metropolitan locations and in border trade increased, and the restaurants and service industry gradually recovered. Growth in e-commerce was significantly lower than in 2020, when certain consumer groups returned to shopping in physical stores. With growth in store sales of 1.9 percent and e-commerce of 31 percent, Axfood once again grew faster than the market both in stores and online. Profitability was maintained and the operating margin was 4.7 percent.

The pace of Axfood’s future investments increased during the year, and in addition to continued focus on digitalization, health, sustainability and value for money, two important structural deals were made. The acquisition of the wholesale business Bergendahls Food and the partnership with City Gross offer synergies and strengthen the market position. In addition, an agreement was entered into for a strategic collaboration with Mathem, where Axfood will be second largest owner through the divestment of Mat.se.

Axfood continues to invest in an efficient and sustainable supply of goods through a top-class nationwide logistics platform. The new highly automated logistics center for stores and e-commerce in Bålsta is supplemented with a new and automated e-commerce warehouse and expanded high rack storage in Backa in Göteborg, as well as a new, larger and partially automated all-Sweden warehouse for fruit and vegetables in Landskrona.

In 2021, Willys became the first Swedish food player to reach break even in e-commerce for food. But sibling chain in the Axfood family, Hemköp, also took big steps forward in its e-commerce offer. At the beginning of 2021, 48 of Hemköp’s stores offered e-commerce, a figure that by the end of the year had risen to include 70 of the total of almost 200 Hemköp stores. Even among the retailer -owned stores, more and more are offering e-commerce. 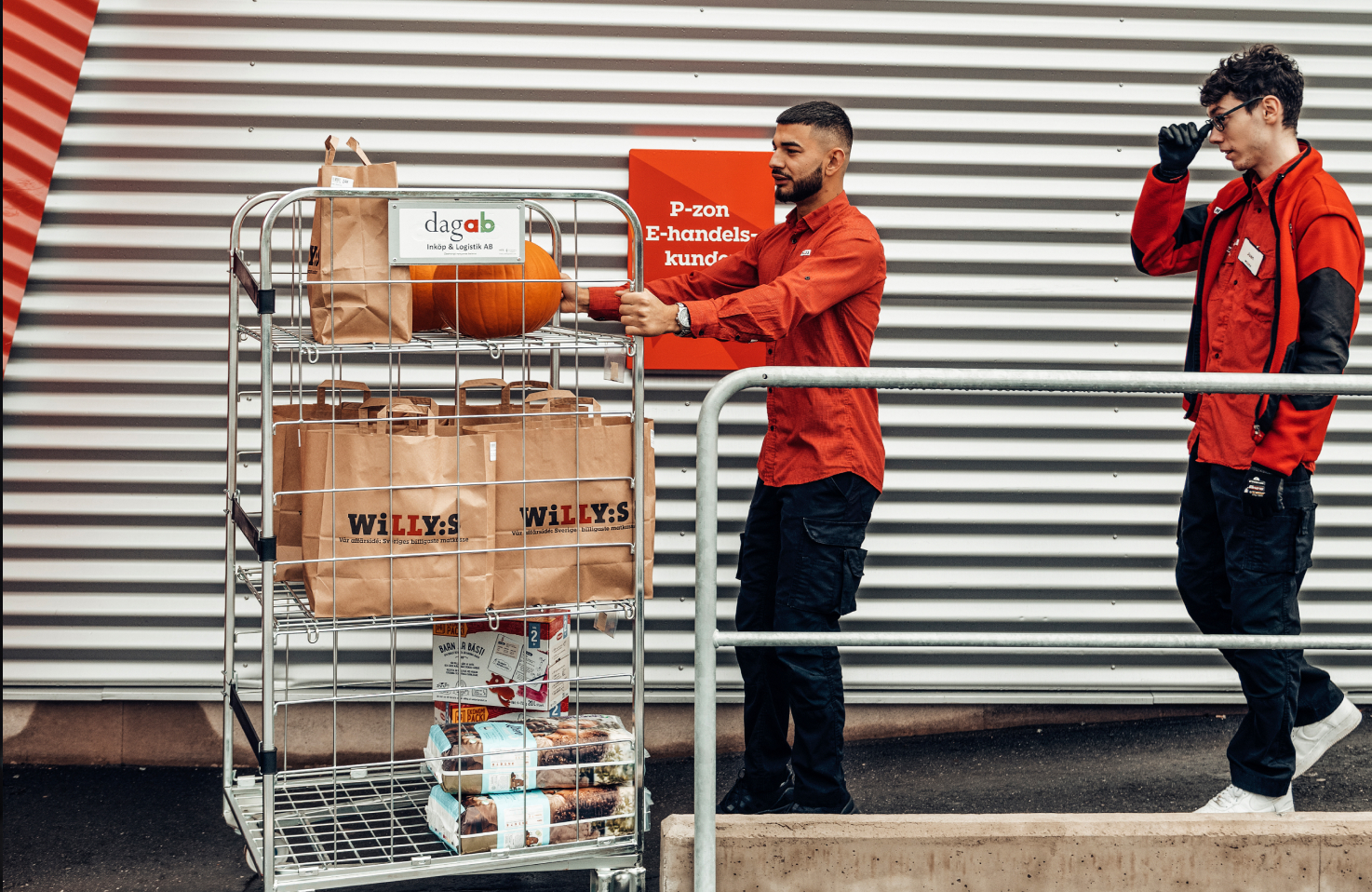 Axfood is a leading group in the grocery industry in Sweden with food concepts such as Willys, Hemköp, Tempo and Handlar’n. Wholesale sales take place through the Axfood Snabbgross chain. The support company Dagab is responsible for the group’s product development, purchasing and logistics. The Axfood family also includes Middagsfrid, Urban Deli and partly-owned Apohem, Eurocash, City Gross and Mathem.