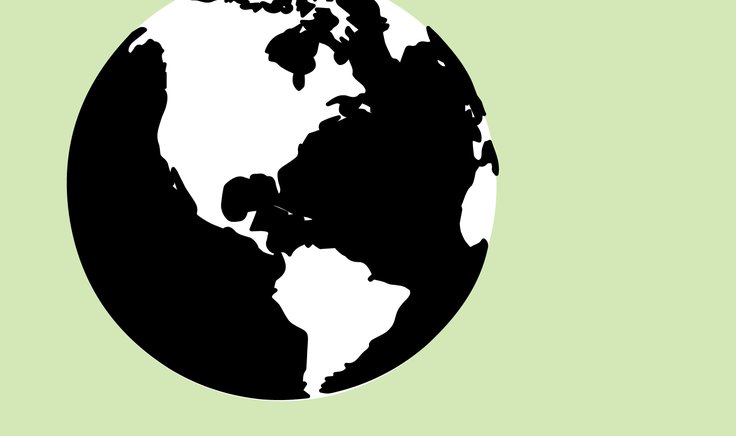 IN LATE SUMMER 2021, the UN climate panel IPCC published a report that was very clear in its conclusions: The current direction of movement is insufficient. The report was followed by the COP meeting in Glasgow. The interpretation of the meeting’s results differs. Some describe it as a great disappointment with far too few commitments, which did not even have the power and straightforwardness to talk about a phasing out of coal.

Others describe the meeting as a modest step in the right direction. The more optimistic often point to an increased pace of change in the business sector.

SWEDEN HAS an issue that has a special position in the debate about the role and opportunities of companies: energy production. Just a few years ago, authorities’ forecasts assumed a long-term decline in energy demand. Today we see something else entirely. Driven by new industrial investments, not least battery production and green steel and electrification of the vehicle fleet, the industry now predicts that Swedish electricity demand will increase sharply. In a high-level scenario, it could be as much as 70 to 120 percent. This places great demands on the expansion of both production and transmission capacity.

MARTIN & SERVERA and Axfood have initiated an electrification of each vehicle fleet and the ambition is to increase the pace of the transition. But then it is crucial that there is trust in the energy system’s ability to deliver power where it is needed. At present, for example, some of the Group’s large warehouses do not have sufficient power supply to support a fully electrified vehicle fleet.

Today, Axel Johnson is a leading force in the Swedish market for solar energy. In addition to investments within AxSol, our companies have also, as buyers of solar energy, built Sweden’s largest solar park and signed an agreement on the establishment of two even larger parks.

WE SEE THAT all the conditions are in place for solar energy to grow rapidly from the current level. The financial case is stronger than ever, construction time is short compared to other types of energy, and the effects on the local environment and biodiversity are limited. But the long and unpredictable permit processes create bottlenecks.

Sweden has great opportunities to develop leading businesses that contribute positively to both climate change and competitiveness. The most important thing politics can do is to ensure that we can expand fossil-free electricity production at the pace needed and build an infrastructure that both consumers and companies trust.