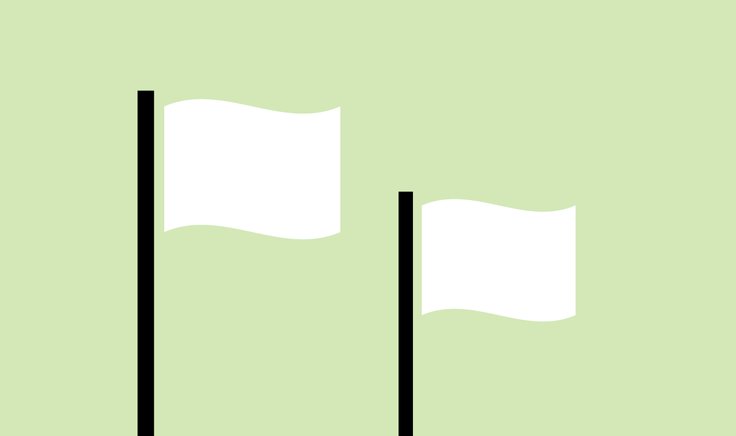 The return of geography

ON GEOPOLITICS, THE PRICE OF DISTANCE AND THE EUROPEAN POSSIBILITIES FOR AUTOMATION

THE FINAL YEARS of the 1900s are usually described as the most optimistic in modern history. The Berlin Wall fell, and political scientists spoke of the “end of history” – a stable end point for the ideological evolution of mankind, with democratic states and free trade.

During this period, tariffs were abolished, freight prices fell, and the relations of the great powers were marked by increased economic openness, rather than confrontation. From an economic perspective, it can be said that the earth became smaller.

In recent years, it has become increasingly clear that history does not offer eternal states of equilibrium. The 2010s were marked by a number of wars in the Middle East, the Russian invasion of Crimea and an increasingly turbulent trade climate between the United States and China. Then came the pandemic, with limited mobility of people and soaring freight rates, and towards the end of 2021 an intensified geopolitical unrest, which in early 2022 turned into something far more acute.

During 2020 and 2021, shipping prices, which for large parts of the year were between 5–10 times pre-pandemic container prices, skyrocketed. Axel Johnson’s value chains were also strongly affected with delayed and more expensive deliveries.

The disturbances in supply chains, together with political tensions, have led more industrial companies to carefully consider the advantages and disadvantages of placing production far away from the end market. A report from the McKinsey Global Institute predicts that around one-fifth of the world’s trading volumes over the next five years may move closer to the market where products are to be sold – so-called “near-shoring. ” In Europe’s case, such a movement often is moved from East Asian production to one of the eastern EU countries.

Interest in production in Europe is also based on advances in automation, which make the industry less labor-intensive, and reduce the importance of wage levels for the total calculation.

AXEL JOHNSON INTERNATIONAL has started a business area in industrial automation to grow with the automation trend, and although so far we see a tendency rather than a trend, we believe that industrial start-ups in Europe will increase sharply. In the first stage, mainly through new start-ups in, for example, battery manufacturing. But in the long run, also through changes in existing value chains.

We see how the war in Ukraine and sanctions against Russia have an immediate effect on world prices for oil and grain – as well as on electricity prices in Southern Sweden. The need for increased electricity production greatly affects our solar energy companies, which have the ambition to multiply Swedish large-scale production of solar energy in the next few years.

The Russian invasion of Ukraine, with its terrible humanitarian consequences, is creating a whole new dynamic in our immediate environment. The exact consequences are impossible to predict even in a week’s time, but the tension and friction is increasing rapidly in an international economic and political system that is in need of the opposite.

WORLD TRADE will find its way, and economic transparency will continue to be the norm, but it will be transparency with more barriers and exceptions. Regardless of whether it is expressed in sanctions, rising commodity prices or global detours for aviation, trains and shipping, we can assume that the price of distance will increase.